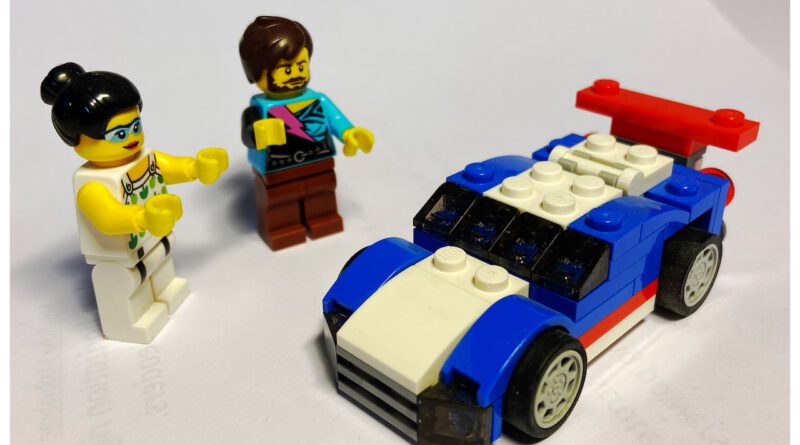 The automotive industry is always a bit wary of welcoming change. As long as the same old practices work, manufacturers will choose to stick with them instead of trying something out of the box. As a result, not much has changed until recently. We are more accepting of hybrids and EVs due to climate change, but in terms of tweaking the market approach and changing the sales model, the progress has been stagnant so far.

Interestingly, things would have remained the same if it wasn’t for the Covid-19 pandemic and the imposition of subsequent lockdowns. The closure of entire cities and districts meant that the conventional way of buying & selling vehicles would bear no fruit. The pandemic was and is a wake-up call for many traditional automotive manufacturers who are now looking for ingenious ways to make a mark.

The solution, as they have found out, lies in adopting digital sales – a concept that is fairly new in the auto industry but it has been around elsewhere for more than a decade. Tesla is one of the pioneers, and they are currently leading globally in terms of performance and presence. Interestingly, more companies are looking to adopt the idea with each passing day. And why shouldn’t they? Digital sales work, and there are relevant figures to back that claim!

According to a Frost and Sullivan study, in 2019, around 825,000 vehicles were sold online, and the research estimates that by 2025 the number will cross 6 million cars. It’s clear that consumer demand is shifting, and those who change now will surely benefit.

A fresh example comes from Chinese auto-manufacturer Geely, who introduced their version of a contact-free purchase experience in February last year. The system allowed customers to buy a customized car and get it delivered to their doorstep, while the payments would go through online. On the other hand, Geely offered other services like home test drives, insurance, and home servicing for people who want to ‘feel the car’ before purchase. The result was an overwhelming response by the Chinese consumers.

In the first week of the system’s introduction, the brand saw a five-time increase in sales compared to the same period last year. That’s a mind-blowing increase, and something like that doesn’t go unnoticed by rival manufacturers.

But that’s not all, since it is Europe where the competition is tough. In Europe, Tesla reigns supreme with the likes of Hyundai, Dacia, BMW, Mercedes- Benz and Land Rover competing for overall supremacy in sales processes.

The larger OEMs are a bit slow to increase digital touchpoints for their customers. BMW, for example, invested heavily in 2021 on a comprehensive online store for its consumers. They have plans to invest even further in 2025 to consolidate the system. In the future, you won’t only be able to customize and buy your favourite BMW, but you will have the option to get it delivered to your home address. On top of that, the German marque will add a subscription-style aftersales services program, which will allow users to order roadside assistance, home maintenance and much more.

Besides that, Hyundai has picked up their game and they are performing much better in Europe than on their home turf. The UK headquarters of the Korean brand have worked with Rockar to digitize their website for a seamless customer buying experience. However, customer response is lacking, which shows that there is a lot to improve for Hyundai in the coming years.

You will also be excited to know about Volvo and their Care by Volvo program that they recently introduced. The company is changing the way it interacts with its customers, and as such, they are shifting their entire operations online pretty soon. By 2030, Volvo will sell only electric cars and all of them through online sources. “The future of Volvo Cars is defined by three pillars: electric, online and growth,” said Lex Kerssemakers, who is the head of global commercial operations. “We want to offer our customers peace of mind and a care-free way of having a Volvo, by taking away complexity while getting and driving the car. Simplification and convenience are key to everything we do.”

It is not only OEMs who are diving into the action, but third-party companies like Carvana and CarWow are looking to cash in on the opportunity. Other than Tesla, such companies hold a major share in promoting online sales worldwide.

The way things are going, it won’t be long before other OEMs jump in on the bandwagon. After all, it is estimated that by 2025 over 25% of vehicle buying will be done online.

However, car buying is an intimate process that should not be digitized 100%. There should always be some human input and interaction. That’s possible by revolutionizing old ways and introducing new methods to change the way brands interact with their customers. Companies could offer home test drives made possible through local dealerships, at-home service and maintenance, along with other innovative perks such as roadside assistance. 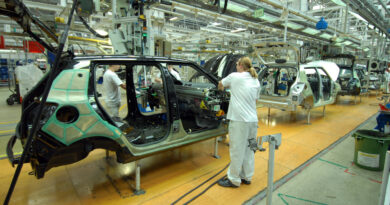