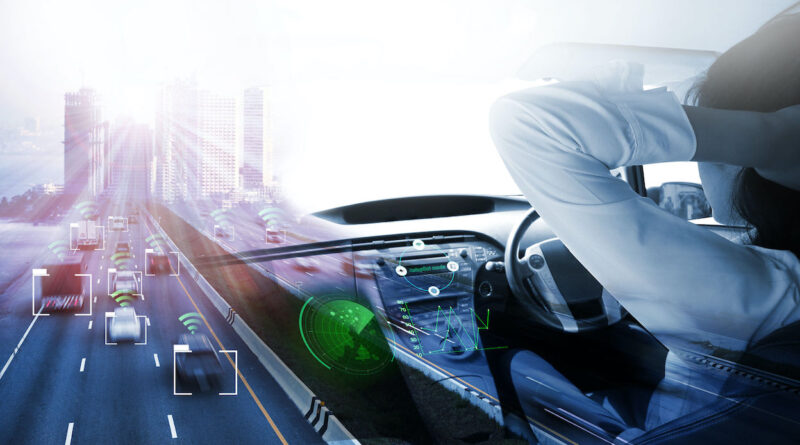 Autonomous driving will be the real game changer for mobility. But where are we now? A regular report by Californian government is showing the progress of the current test fleets that drive in real traffic situations.

Autonomous driving technology is, without a doubt, the future of automotive mobility and interestingly that’s where most of the industry is headed. The futuristic tech is still in its adolescence, but results look promising, with many manufacturers jumping in on the bandwagon. Top brands like Toyota, BMW, Mercedes, and Nissan have been working on their version of self-driving cars but it’s the tech companies who have reaped the most benefits from their research. At least that is what they have conveyed.

Companies like NVIDIA, Qualcomm, and even Apple are experimenting in this regard with the likes of Lyft, Waymo, CRUISE, and Zoox chipping in with their contributions. Several other startups have also shown a keen interest in the development of autonomous driving technology. Since almost all of them are based in Silicon Valley, the state of California has become the undeclared hub of this unique industry niche. The local government has also supported the move by introducing two important policies that allow manufacturers to test their autonomous vehicles on state roads.

California the herald of a new era

The research in California is producing brilliant results because tech companies are highly competitive, and the local government is providing them with the necessary support to expand their operations.

The Californian government introduced the Autonomous Vehicle Tester Program in 2014, at a time when driverless technology was still in development. The program allowed manufacturers to test their vehicles on state roads with a human driver present in the driver’s seat. The progress was so fruitful that the Californian government introduced a refreshed policy in 2018 that allowed manufacturers to test their vehicles without a driver inside. In other words, 2018 was a breakthrough year for autonomous driving as manufacturers could finally test their cars in real-life situations.

Currently, the companies registered in the program are too many to count but you can still find a few notable names in the list. World-renowned brands like BMW, Honda, Apple, Intel, Nissan, Subaru, Tesla, and Volkswagen have all received permits to test their cars with a driver inside.

When it comes to the driverless test, only a few companies have made it far enough in their research to earn this permit. Autox Technologies INC, Baidu USA, Cruise, Nuro, Waymo, and Zoox have earned permission from the Californian authorities. Interestingly, there are no big names on the driverless list.

The state government requires all license holders to submit a yearly report that outlines the cars tested, the miles covered, and the number of disengagements made by safety drivers. The data shows that Cruise leads the charge, with Waymo and Autox lagging slightly behind.

The three companies completed more than 20,000 miles in a year running their vehicles on driverless technology. The numbers also suggest that the year-on-year improvements have been positive in most brands with fewer disengagements than the previous year. However, the way the test is being conducted is still dubious. Each company is adopting its own method, which begs the question: Are we seeing the real picture?

Safety drivers determine when a disengagement is necessary but these professionals are employed by the company, which gives birth to bias and that results in an untrustworthy dataset. Cruise has shown the most progress but on what grounds have they committed their test runs? The company’s methods are unclear but Waymo for one has made everything transparent. The brand has outlined when and where their safety drivers interfere so you can make an infirmed decision based on their data.

The company is based in California, and they perform their tests inside San Francisco and outside the state, but their record has seen an improvement from last year. According to statistics, a car has some issue every 100,000 miles, while the insurance company is summoned around 250,000 miles and the police get involved every 500,000 miles. Waymo’s car was not in any serious altercation but it did get into some accidents that could have been avoided had there been a driver controlling the steering wheel.

The company is performing heavy tests in the region, completing nearly as many miles as Waymo. Cruise reports 30,000 miles between a disengagement, so the progress here is good as well.

The brand reported 1,600 miles between disengagement. The figure is not even near to that of Waymo and Cruise. However, the future looks promising for the company.

Autox and Nuro have also shown positive intent with modest numbers rounding off their yearly report. However, based on the methodology used, you cannot make an informed decision on their progress. Many other brands are performing simulator-runs instead of opting for real-life testing. The main problem is that such will be irrelevant and misleading. The auto industry should come up with a way to regulate the reporting criteria, so that accurate results are achieved.

Autonomous driving still has to go a long way to be inducted into the global market. The progress that several companies have made is promising, but they have to go a long way before their software is flawless. Once again (as with electromobility), the “old” OEMs are not leading the innovation (at least looking at this report from California). But many of the are also putting lots of energy and a huge number of resources into software-driving technology development for autonomous driving. Let’s see when they will appear on the stage and who will take the lion’s share of the market until then.

The time needed before we really end up in an autonomous driving world seems to be very unclear so far. Tesla, for example, has been promising self-driving cars for ages but the brand hasn’t delivered on its promise. A recent (leaked) mail conversation with US authorities says that their latest tech is Level 2 autonomous driving (so called driver assistance systems) at best and if you trust the trend, Tesla won’t be rising to the top anytime soon. When the change does come it will hopefully be revolutionary and positive. 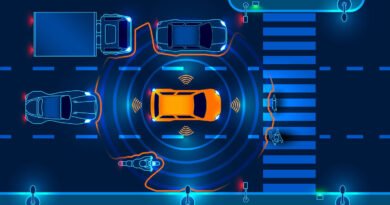 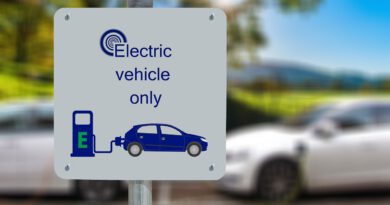 One thought on “Insights on the current state of autonomous driving”

Giga Grünheide Does Not Have Building Permit Due To Constant Changes

24.03.2125.03.21 System 0
We use cookies on our website to give you the most relevant experience by remembering your preferences and repeat visits. By clicking “Accept”, you consent to the use of ALL the cookies.
Cookie settingsACCEPT
Manage consent