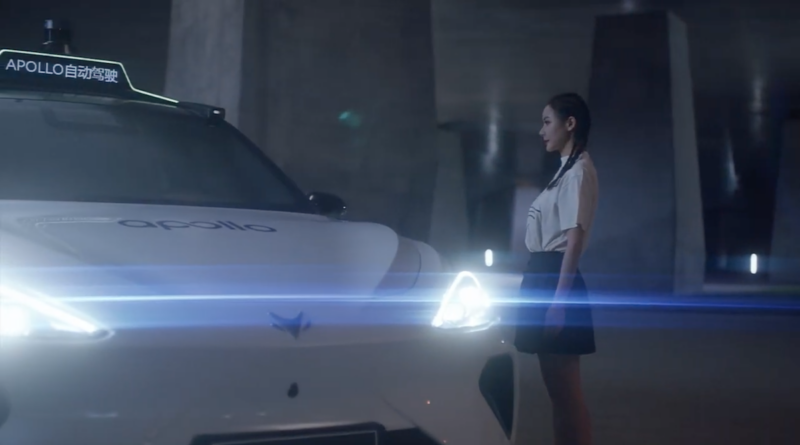 More and more robot cab fleets are being prepared. Following Waymo and Cruise, Chinese Internet giant Baidu has now unveiled a vehicle that will put an autonomous robot taxi fleet on the roads using its open-source self-driving technology called Apollo. 1,000 ARCFOX model vehicles from Chinese manufacturer BAIC are to be equipped with Apollo over the next three years and transport passengers under the name Apollo Moon.

The vehicles themselves are to cost no more than $75,000 (just under 63,000 euros), and that includes all sensors and other self-driving technology hardware. The planned fleet of 1,000 vehicles will therefore cost just under $75 million.

Interesting details here include the display on the roof of the vehicle, which communicates with passengers and passersby who are about to enter, and facial recognition, which enables access to the vehicle. As with other operators, the vehicle is ordered via smartphone app.

Here is the video and the official text about the vehicle:

Created with BAIC Group’s ARCFOX, a fleet of 1,000 Apollo Moon robotaxis will be built over the next 3yrs. Costing just RMB 480K (~$75,000) to produce – only one third of the cost of average L4 autonomous vehicles – these cars mark a major milestone in commercializing autonomous driving.

Baidu Apollo Moon utilizes the “ANP-Robotaxi” architecture, a leading navigation pilot product combined with a customized LiDAR and corresponding unmanned redundancy functions. The vehicle will be geared with omni-sensors and computing unit redundancy functions as well as a precise failure detector and degradable processing algorithms, while 5G remote driving service and V2X will also be supported. 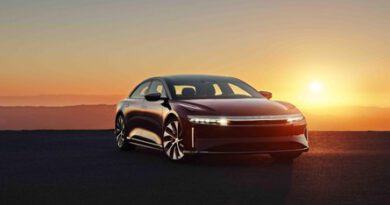 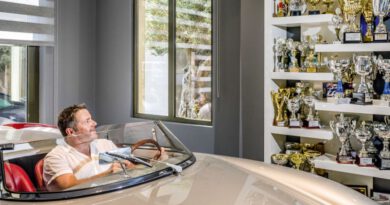 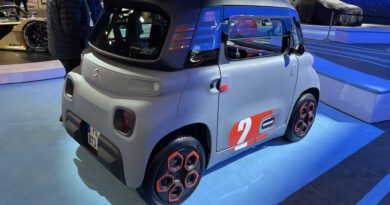 Close Up of the Citröen Ami