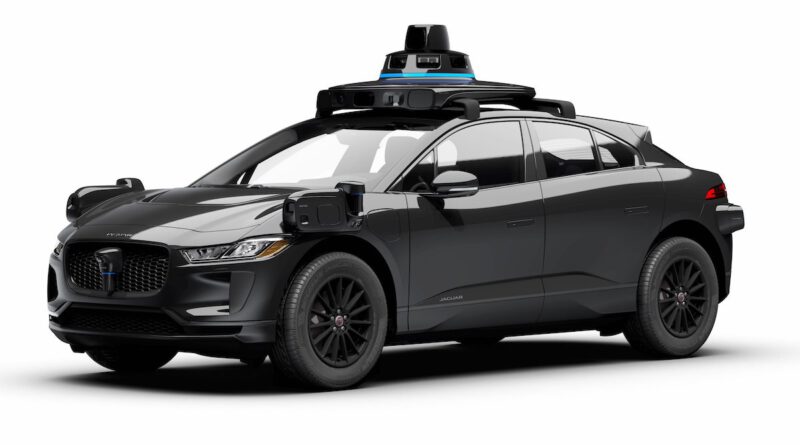 After American Express Black, Uber Black, now comes Waymo Black. Waymo CEO John Krafcik posted a black version of the iPace with the Waymo Driver bodies. So far, almost all vehicles have been white, with the exception of a ‘black swan’ Lexus from a few years ago.

Whether Waymo is announcing something special with this is not yet clear. Maybe a Waymo One Black service that costs a bit more than regular Waymo Ones? Waymos for politicians or spies? Or just a test to send Waymos around in many bright colors in the future? What do you guys think?? 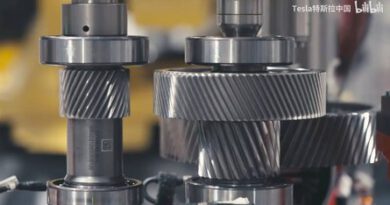