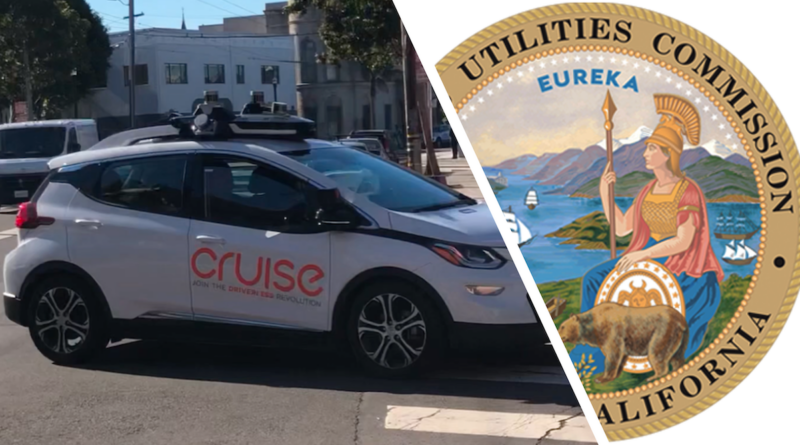 Cruise, the self-driving technology division of General Motors, today received approval from the California Public Utiliity Commission (CPUC) to operate completely driverless with passengers, effective immediately. Cruise already had a permit to operate driverless in San Francisco, but now being allowed to carry passengers who are not Cruise employees is new.

The company is thus the first in California to have been issued this license. Waymo has also applied for this permit, but has not yet received it. Waymo has already been operating a commercial driverless robotaxi service with passengers in Chandler, a suburb of Phoenix in Arizona, for some time.

With such a license, companies can better understand passenger behavior patterns and drive technology development. This makes San Francisco the second city after Phoenix to be allowed to operate a driverless robotaxi service. Waymo is also expected to receive such a permit later this year, which would make it the three fleets in U.S. cities and regions as I described here.

The full list of manufacturers allowed to test driverless autonomous cars – i.e. without a safety driver or even a person in the car – in certain regions of California is on the CPUC’s website.

Here is the CPUC’s full announcement:

SAN FRANCISCO, June 4, 2021 – The California Public Utilities Commission (CPUC) today authorized Cruise, LLC to participate in California’s first pilot program to provide “driverless” autonomous vehicle (AV) passenger service to the public. Cruise is the first entrant into the CPUC’s Driverless Pilot program, in which passengers can ride in a test vehicle that operates without a driver in the vehicle. Cruise may not charge passengers for any rides in test AVs.

The development of autonomous driving for private and fleet vehicles is expected to grow in the coming years as AV companies strive to provide safe, efficient transportation. The CPUC’s pilot programs are intended to allow AV companies to develop their technologies on a test basis, while providing for the safety and consumer protection of passengers of commercial operators within the CPUC’s jurisdiction.

“Issuance of this first driverless permit for the CPUC’s Autonomous Vehicle Passenger Service Pilot Programs is a significant milestone. Autonomous vehicles have the potential to transform our transportation system and communities by solving individual mobility needs, improving roadway safety, and moving goods throughout the state sustainably and efficiently,” said Commissioner Genevieve Shiroma. “The effective deployment of autonomous vehicles can also transform vehicle manufacturing, maintenance, and service business models to create new jobs and industries for the California workforce.”

Companies participating in the pilot must submit quarterly reports to the CPUC about the operation of their vehicles providing driverless AV passenger service. Companies must also submit a Passenger Safety Plan that outlines their plans for protecting passenger safety for driverless operations.

The CPUC regulates services and utilities, safeguards the environment, and assures Californians’ access to safe and reliable utility infrastructure and services. For more information on the CPUC, please visit http://www.cpuc.ca.gov.

Art on four wheels as small series from Dingolfing. 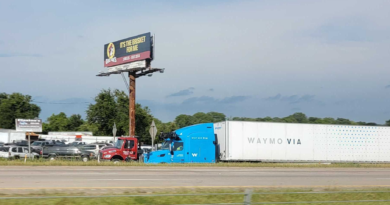 Waymo Via Truck Has To Ditch in Gras 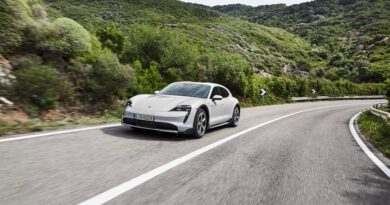