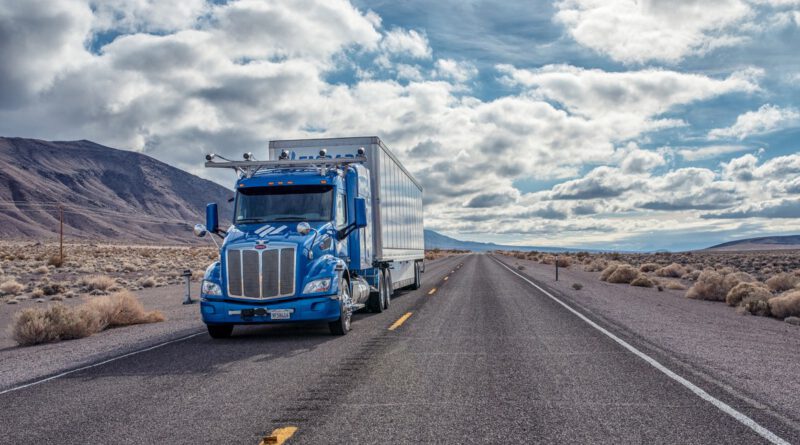 San Francisco-based Embark, which has been developing self-driving technology for autonomous trucks since 2016, announced an initial public offering through a so-called SPAC that is expected to raise nearly $615 million. The company already raised $200 million in venture capital a few weeks ago, bringing the company’s current valuation to $4.25 billion.

The plans are ambitious. For example, with the number of miles planned, around two thousand trucks could be operated with Embark’s self-driving technology by 2024, primarily in the southern US states. By 2026, that could be as many as 6,000 in all 48 continental U.S. states. To this end, the company is working with the four largest U.S. truck manufacturers to enable their vehicles to be equipped with Embark Driver, a self-driving technology module.

The Embark Driver is expected to reduce the cost per mile from the current $1.75 (92 cents per mile) to $0.96 per mile (55 cents per mile). A savings of 45 percent. Included in the savings are driver costs, reduced fuel consumption and other factors that allow autonomous driving.

The former U.S. Secretary of Transportation, Elaine Chao, was also recruited as a member of the Supervisory Board. Her experience and relationships are expected to help enable the legal foundation for autonomous truck operations throughout the U.S. Embark CEO Alex Rodrigues also expects profit margins to double for carriers.

Here is a recording of part of the investor call with more details: 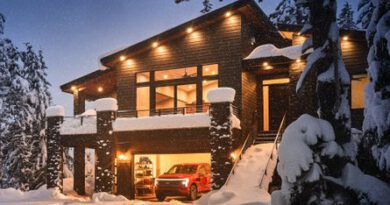 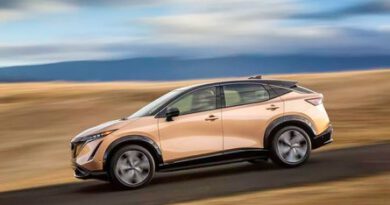 Tesla Employees Who Were Laid Off Filed Plea Over Severance Pay