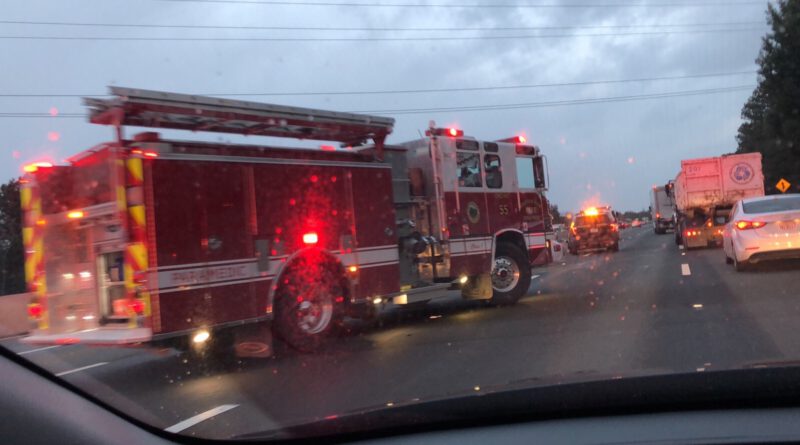 Do robot cabs actually recognize emergency vehicles and if so, how do they react to them? This is not a new question, because before driverless robotaxi (without a safety driver on board) are approved, the companies must first demonstrate how the robot cabs react to emergency vehicles. And that’s exactly what has already been demonstrated, for example, in Chandler and in San Francisco, where three robotic taxi fleets are currently on the road.

But vehicles don’t always respond ideally, as an incident a few days ago in San Francisco showed.

In April, in San Francisco’s Parnassus Heights neighborhood, a fire truck was on its way to an assignment at 4 a.m. Its own lane was blocked by a garbage truck. An empty and driverless Cruise was approaching in the opposite lane. According to Cruise, the vehicle recognized the fire truck and, as programmed, pulled over to the right and stopped (without blocking an intersection) and called a teleoperator to assist. However, the cleared oncoming lane was not wide enough for the fire truck to pass. Only when the driver of the garbage truck came running back and moved the vehicle away was the fire truck also able to proceed. The whole situation took about 25 seconds, which the fire truck lost.

It can be seen that there is still room for improvement here. Even if the Cruise was only partially to blame for the situation, it is clear that a human driver would have reacted differently. He would have recognized that the fire truck was not passing and would have swerved to another spot. But human drivers do not always react correctly, as we know from many reports. The following video shows such a hair-raising case of a blocker who refuses to move.

A few weeks ago, a similarly funny reaction to a police vehicle could be seen, also from Cruise. It stopped, only to drive on and stop again.

Five years ago, Waymo already showed a video of its robotaxis practicing with fire and rescue vehicles. In the process, the Waymo recognizes the vehicles, their signal lights and horn, and then pulls over accordingly to let the emergency vehicles pass.

JJRicks has shown how this looks in practice in one of his many videos with a ride in the driverless Waymo. At two points in the following video (1:10 and 1:51), he films how the vehicle reacts to a rescue and fire truck and what it shows on the display for the passengers.

Also, Waymo has prepared a training video for firefighters, rescue workers and police, training those emergency services where Waymo has started its robot taxi service. 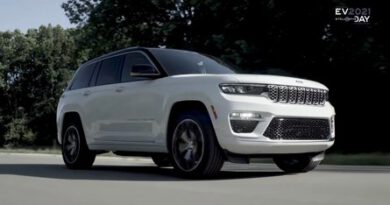 Canoo as Shuttle at an Electric Aircraft Conference