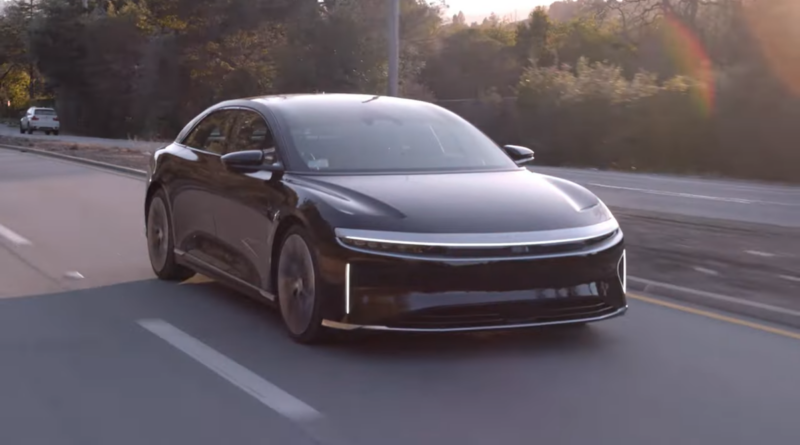 The Lucid Air’s delivery date is approaching, and the Casa Grande factory in Arizona has begun production. What could be more natural than for Peter Rawlinson, CEO of electric car startup Lucid Motors to grab a vehicle and give it a spin? That’s exactly what he did, as seen in the video below. From Lucid’s headquarters in Newark, he drives across the Highway 84 bridge that connects the East and West Bay in Silicon Valley to take the Lucid Air for a spin on Skyline Boulevard.

Peter himself is quite taken with it, but he is the CEO and has to beat the advertising drum. The first models with 1,000 horse powers and 500 miles range will still be offered for the steep price of $169,000, but the “less expensive” versions could be available before the end of the year.

Here is the video.

This article has also been published in German. 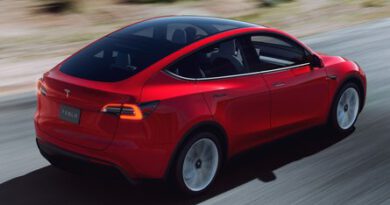 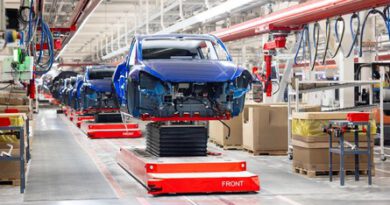 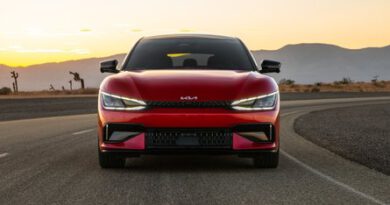