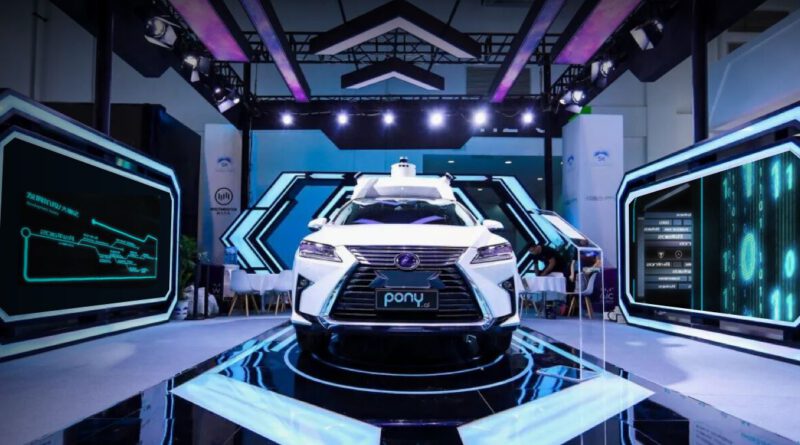 In the next stage of autonomous vehicle development, the current non-plus ultra is a California license that allows testing of autonomous vehicles without safety drivers on public roads. After the American companies Waymo, GM Cruise, Nuro and Zoox and the Chinese AutoX, Baidu and WeRide, the Chinese start-up Pony.ai now joins as the eighth company.

WeRide already had a test license with safety rider from California DMV since 2017, as of today the company is allowed to waive the safety rider. However, the permit comes with restrictions. Under the license, Pony.ai can test six self-driving driverless vehicles on certain streets in Fremont, Milpitas and Irvine. In doing so, the vehicles will only be allowed to drive on roads with posted speed limits of no more than 45 miles (72 km/h) per hour in clear weather and low precipitation. Testing will initially take place in Fremont and Milpitas between 10 a.m. and 3 p.m. on weekdays.

Pony.ai is currently valued at $3 billion after a $400 million investment. 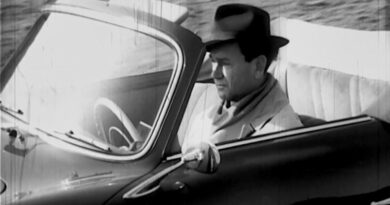 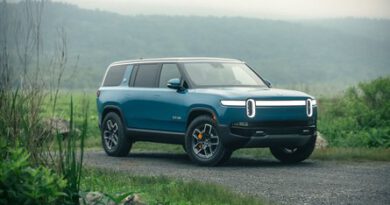 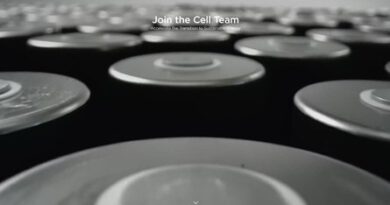