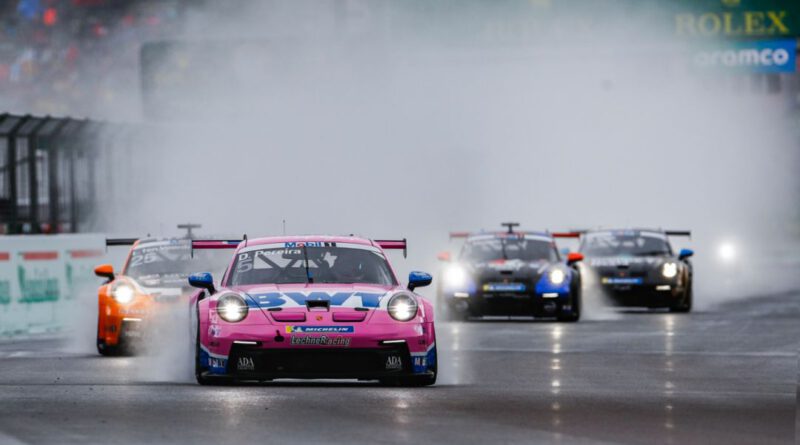 Porsche and Formula 1® have extended their collaboration for eight years, longer than ever before covered in a single contract, meaning the support series will have been on the FIA Formula One World Championship™ calendar for almost four decades. In 2023, the Porsche Mobil 1 Supercup will be part of eight European Formula 1® races. Read More

Not Only Does Tesla Skip Ads, It May Be Moving Out Of Fancy Malls