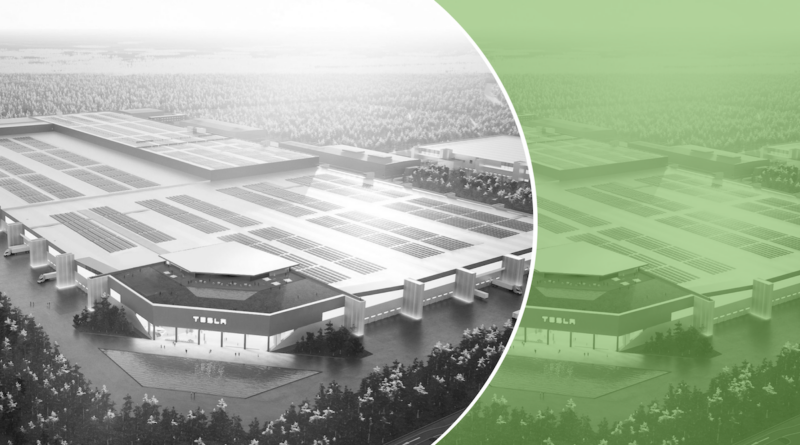 Fremont, Shanghai, Austin, Berlin and now Russia in addition to India? After his visit to the Tesla factory under construction in Berlin-Grünheide, Elon Musk flew on to Moscow, where he spoke to students at the invitation of the Kremlin. On that occasion, he said:

“I think we’re close to establishing a Tesla presence in Russia, and I think that would be great. Over time, we will look to have factories in other parts of the world, potentially Russia at some point.”

Even though Russia today has a 0.2 percent share of electric cars, far below that of other countries, Tesla sees potential there. Last year, fewer than 5,300 used and 700 new electric cars were sold, but Tesla lists upcoming Superchargers in Russia on its website.

Unsurprisingly, the Russian government is very pleased. The Russian Ministry of Industry and Trade immediately sent Elon Musk a tweet:

Dear @Elonmusk, we were delighted to learn that you are considering building a factory in Russia. By the way, we have a number of state support measures for local OEMs. Come to see us, we’ll talk about it
Best regards,
Ministry of industry and trade of the Russian Federation pic.twitter.com/hrVtmLhGAa

How concrete the plans are and how quickly they will be implemented is still up in the air. Rumors have it that there are bets within Tesla that the Russian factory could go into operation even before the one in Berlin-Grünheide. 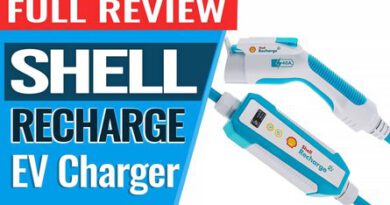 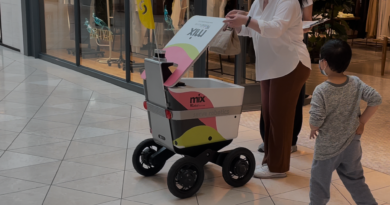