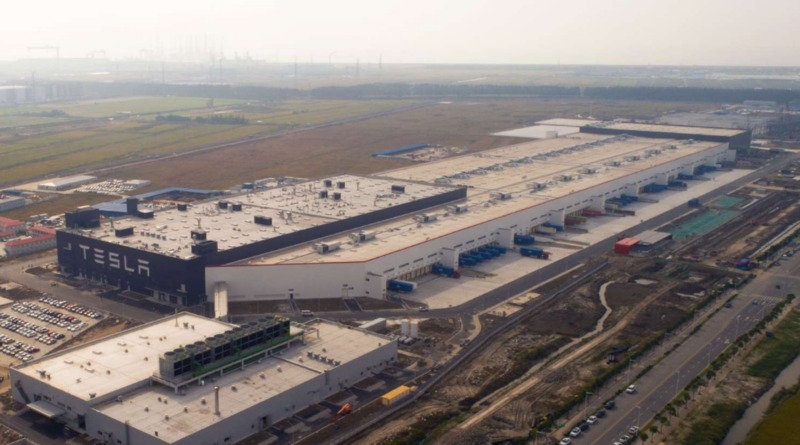 Now the six-month postponement is fixed. The planned start of production at the Tesla factory in Berlin-Grünheide in June/July 2021 is not going to happen. Eighteen months were planned from the groundbreaking ceremony to the opening, and the company has already proven that Tesla can do this in Shanghai, where it took less than 12 months from the field to the handover of the first vehicle.

Now, the reasons for the delay can certainly be attributed to both sides – the authorities and Tesla – and the question arises to what extent both sides blindly walked into open issues. Did they really not know that the inadequate water supply could become a problem? Could Tesla have managed the builder role better? Why is a project so prominently supported by top politicians and visible to the public running so off schedule? After all, s we are talking about a third more time.

What you read less about are the economic costs associated with the delay. In the first six months, Tesla has produced several initial thousand vehicles per month in Shanghai, up to 10,000 units. This means that with the Tesla Gigafactory Berlin, between 10,000 and 50,000 vehicles could realistically have been expected in the second half of 2021. Even with 10,000 units and an average price of 40,000 euros, 400 million euros in revenue could be expected, with the corresponding taxes flowing into the federal treasury. If you take into account the effects of suppliers and workers, who also earn money, spend it and pay taxes, then it quickly adds up. With 50,000 vehicles, the revenue would already be two billion euros for the first 6 months. So we are easily looking at tens to hundreds of millions in lost tax revenue. Not to mention the environmental costs incurred by every combustion engine that is not replaced by a Tesla.

These costs should be contrasted with the environmental impacts of the Tesla factory. The federal economic and environmental costs of the delays in the startup of the Tesla factory could far exceed the local costs, but even the local costs could be minimized by appropriate accompanying measures undertaken in parallel with construction – such as replanting forests or relocating endangered species. 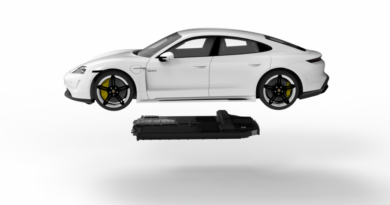 A battery’s role in balancing range, performance and sustainability

Report: Tesla’s Plan To Restore Full Production In China Is Delayed A Week 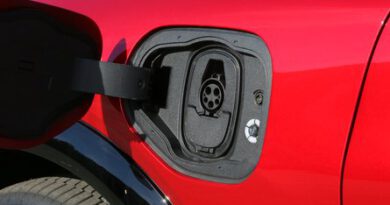 What Is OCPP, & Why Is It Important To Electric Car Adoption?