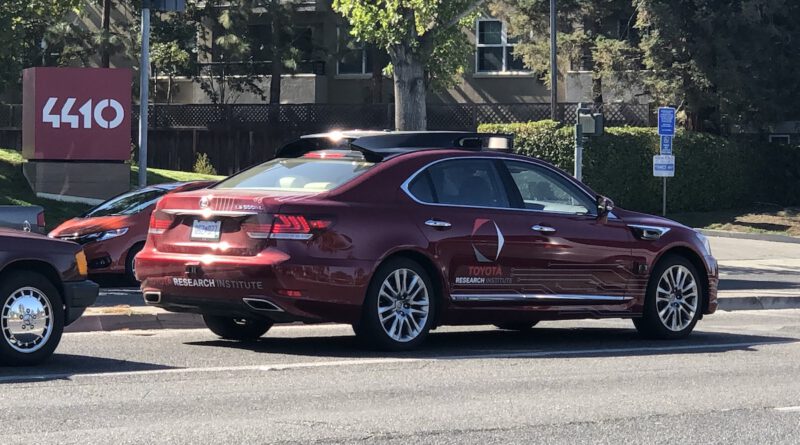 The latest updates from the California DMV show that “only” 43 companies currently have an active license to test autonomous cars on public roads in California. This is down from a high of 76 companies just 2-3 years ago. Reasons include mergers, discontinuation of the program for some manufacturers, revocation of the license by the DMV, or testing in other regions of the world.

The last two companies that either did not renew or lost their license are Toyota Research Institute and Renovo,auto. In October 2022 Mando already lost its license, in September 2022 Bluespace.ai, CYNGN, Conti and VW, and in August 2022 BMW. There are also companies that the DMV lists even though they have closed down, such as Argo.AI.

CYBERF*CKED “I may condemn what you say, but I will stake my life on letting you say it!” The spirit of this well-known Voltaire quote has unfortunately not made it into the social media of modern times. On Facebook, Twitter and the like, the primacy of one’s own opinion applies. People with other views are either stupid, uninformed or equally bad, evil and corrupt. Discourse is not necessary with such creatures, so they block, harass and threaten. Women are particularly affected – here, the hatred on the net very quickly and very often takes on a sexual component. A book about the decay of mores in Web 2.0, about women who are exposed to completely unimagined hostility and threats, and with forward-looking ideas on how we can all ensure that the situation improves again. Available in bookstores, from the publisher and from Amazon.

Available at any bookstore, publisher and Amazon.

Toyota hasn’t given up on autonomous driving development, though. A few months ago, the company acquired Lyft’s Level 5 unit and merged it into Woven Planet.

At the end of November, license holders must again submit their disengagement report, which is traditionally published by the DMV at the beginning of February. 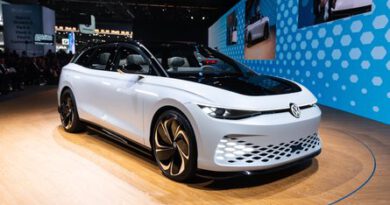 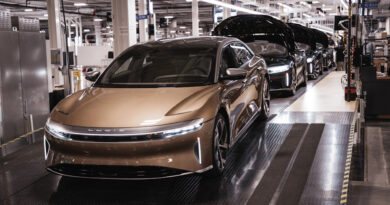