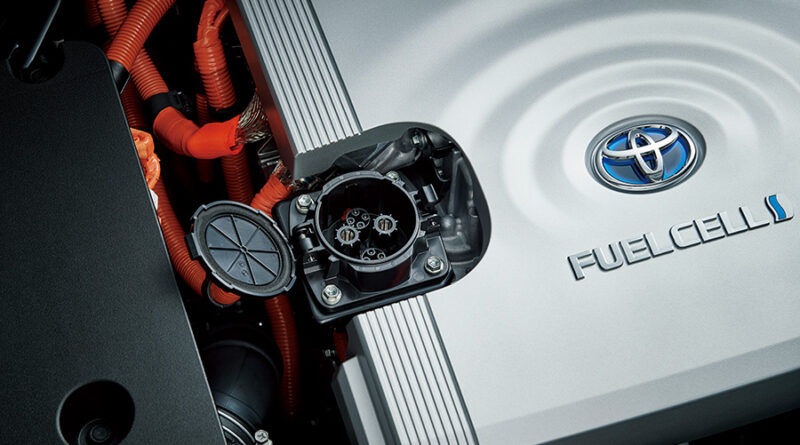 Toyota Motor Corporation (Toyota) has developed a product that packages a fuel cell (FC) system into a compact module and plans to begin selling it in the spring of 2021 or later.

Toyota City, Japan, February 26, 2021―Toyota Motor Corporation (Toyota) has developed a product that packages a fuel cell (FC) system into a compact module and plans to begin selling it in the spring of 2021 or later. The new module will be easily utilized by companies that are developing and manufacturing FC products for wide variety of applications, including mobility such as trucks, buses, trains and ships, as well as stationary generators (referred to hereafter as “FC product companies”).

As various policies for utilizing hydrogen have been adopted in recent years in each country and region and many companies have been entering the market one after another. As a result, the need for hydrogen and FC technologies has been increasing in a variety of applications.

In addition to its effort to popularize FCEVs, Toyota will continue to strengthen its initiatives as an FC system supplier to promote hydrogen utilization through the popularization of FC products together with various FC product companies with the aim of reducing CO2 emissions to curtail global warming and to contribute to the achievement of carbon neutrality.

Toyota has been taking various initiatives toward the creation of a hydrogen society, such as selling the “Mirai” FCEV and the “SORA” FCEV bus, selling FC systems to FC product companies, as well as allowing royalty-free use of its FCEV-related patent licenses. Through these experiences, the company has learned that many companies involved in FC products in a variety of industries are looking for FC systems that can be easily adapted to their own products.

Therefore, to address these needs, Toyota has developed a product that packages individual FC system-related products of second generation Toyota Mirai with enhanced performance, such as the FC stack, as well as components that handle air supply, hydrogen supply, cooling, and power control, into a single compact module. The new module is available in four models―a vertical type (Type I) and a horizontal type (Type II), with rated output of either 60 kW or 80 kW.

Toyota developed the FC module utilizing technologies it cultivated through its development of FCEVs over many years, as well as the knowledge and expertise accumulated in a variety of usage environments around the world and utilized in the Mirai. The following section describes the specific features of the module: 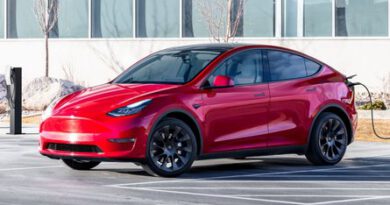 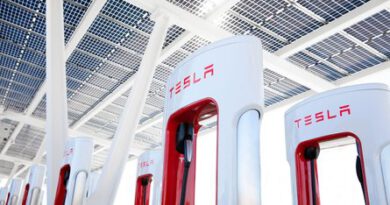 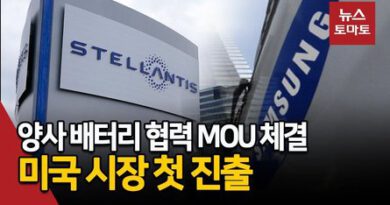