When you hear that a company as big as Toyota is giving away something for free, it’s normal to assume that it’s something nobody wants.

Granted, in this case Toyota isn’t giving away something that everybody wants, but it is offering up technology that’s very important to engineers who work on improving how vehicles protect passengers in accidents.

In this case, that technology is called the Total Human Model for Safety, or THUMS for short. Think of it as a digital crash test dummy, one that includes almost all the bones, organs, tissues and tendons found in the human body. This makes it one of the most advanced systems available to simulate and analyze injuries caused in motor vehicle collisions.

It’s the culmination of more than twenty years work by Toyota, and as of January 2021, it’s free to anyone who wants to use it.

Beginning in the 1980s, automakers began to explore the potential for computers to simulate vehicle collisions.
In the 1990s, Toyota Motor Corporation (Toyota) and Toyota Central R&D Labs began to collaborate on extending this simulation technology to the human occupants of a vehicle, developing a virtual model that could be used to simulate and calculate damage to the human body in a vehicle collision.
In 2000, they launched Total Human Model for Safety (THUMS), the first virtual human body model software in the world that could simulate the entire body.
Today, just as in 2000, THUMS is more than a piece of software. It represents a revolution in vehicle safety testing, helping to empower a human-centric focus that is designed to make cities, communities and infrastructure more sustainable by protecting the health and well-being of people. 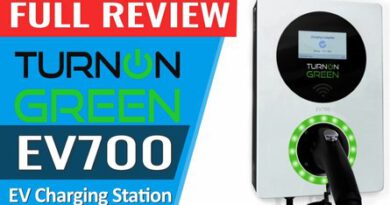 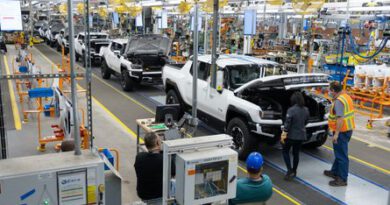