7 major investments (5 building expansions) since groundbreaking in 2001
The latest $288 million investment will provide new 4-cylinder and V6 engine lines to expand production capacity by about 35%, increase product flexibility and help better meet demand. This brings the total plant investment to $1.2 billion.
The two new production lines will create 450 new jobs, increasing total employment to about 1,800 Toyota supports nearly 10,000 jobs in the state of Alabama.
Produces 1/3 of all engines built in the U.S and five times as many since stating production.
Only Toyota plant globally to build 4-cylinder, V6 and V8 engines under one roof. 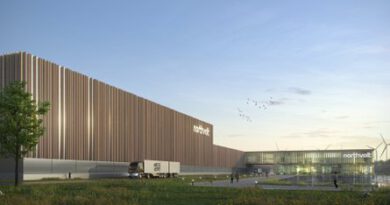 Northvolt May Delay German Battery Plant, Is Looking At US 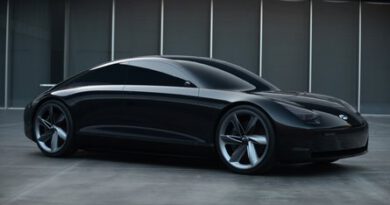