Impact on Texas: The Center for Automotive Research (CAR) conducted a study based on 2015 data and found:

Direct employees (manufacturing-related and new vehicle jobs) earned $1.9 billion in payroll
After taxes, their disposable personal income totaled $1.48 billion, meaning that money was available to be spent in the Texas economy
When those direct employees are combined with jobs at companies that supply TMMTX, as well as spinoff positions, Toyota is estimated to support 50,000 jobs in Texas, meaning one out of every 200 workers in Texas was employed as a result of Toyota manufacturing, sales, logistics or support operations 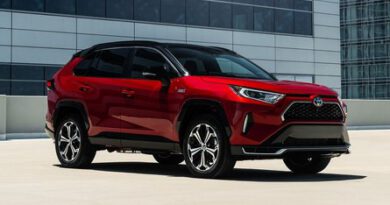 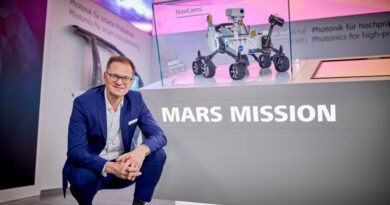 Time for a Quantum Leap