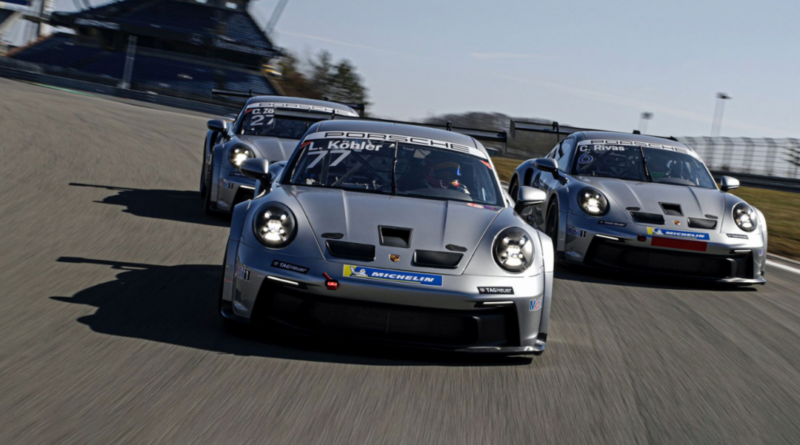 Since it launched in 1990, the Porsche Carrera Cup Deutschland has not only been regarded as an important ‘talent factory’ in motorsport, but also as the fastest domestic racing series in German-speaking countries. Ahead of the 2021 season debut of the latest Porsche 911 GT3 Cup car, the teams head to the Nürburgring to spend 48 hours getting to know their new steed. Read More 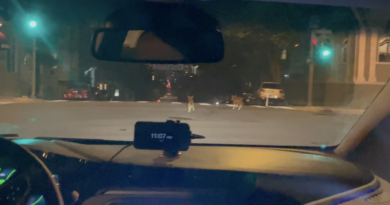 Without Driver, But With Coyotes: First Ride in a Cruise Robotaxi Through San Francisco 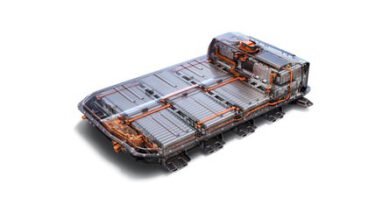