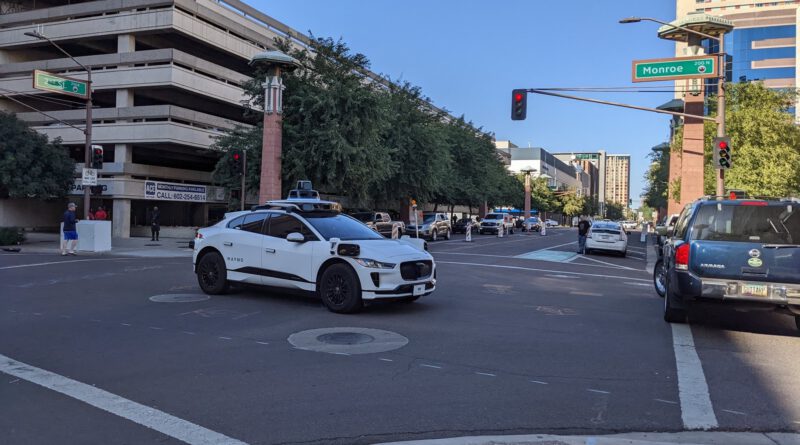 After a few incidents of driverless Cruise vehicles stalling in the middle of intersections, tracks and roads in San Francisco, a driverless Waymo vehicle has now stopped in the middle of an intersection in downtown Phoenix. As Twitter user yanisa reported in a tweet, she was the passenger of a Waymo One and after everything went well initially, it stopped in the intersection just before reaching its destination. After contacting Waymo’s operations center, she exited the vehicle to walk to her destination.

Waymo has been operating a driverless robotaxi service in Chandler, a suburb of Phoenix, since 2018, and just a few days ago opened the service in Phoenix itself.

y’all I just took a fully autonomous waymo (for research purposes of course) and it was smooth sailing until it got stuck in the middle of an intersection downtown….phoenix is truly the wild west pic.twitter.com/xPw8MzRj4A

Here are the photos: 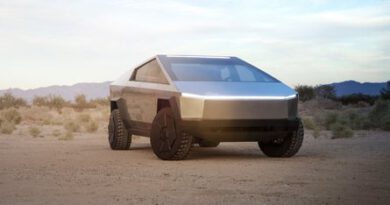 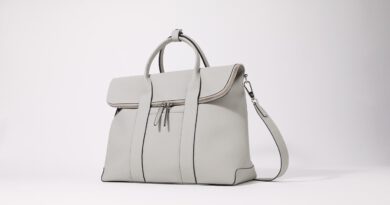 From runway to motorway: Volvo Cars teams up with 3.1 Phillip Lim for sustainable weekend bag