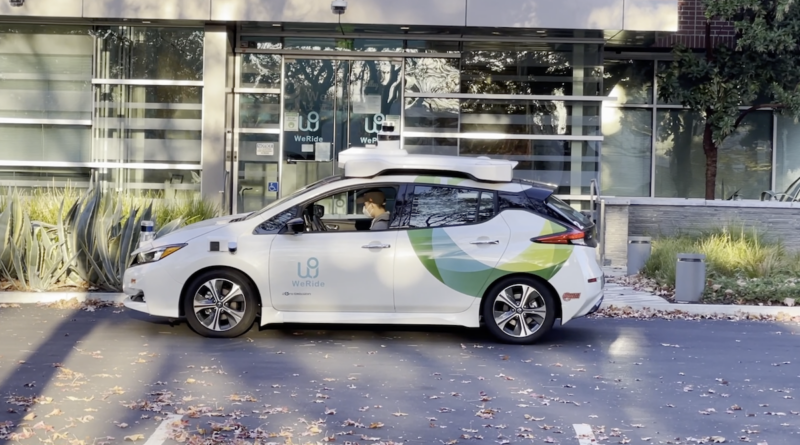 Chinese startup WeRide, with an office in San José, became the seventh company to receive a permit from the California DMV to test fully driverless vehicles on public roads. The driverless vehicles will be allowed to operate on streets surrounding WeRide’s San José office with speed limits not to exceed 45 miles per hour (72 kph). Testing may be conducted during the day Monday through Friday, but not during heavy fog or rain.

The company thus joins previous license holders AutoX, Waymo, GM Cruise, Nuro, Baidu and Zoox. Currently, a total of 56 companies have a permit in California to test autonomous cars with safety drivers on board on all public roads. 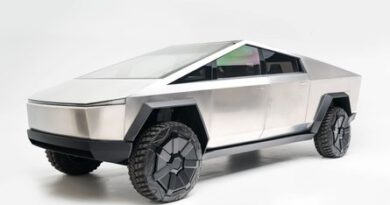 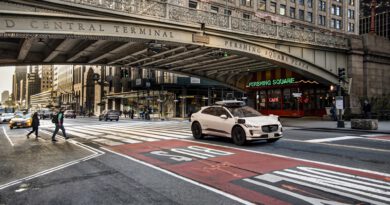 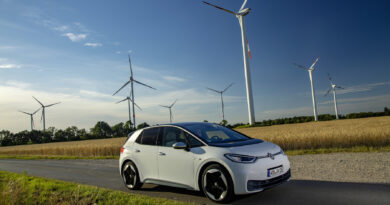 How Volkswagen is becoming a climate-neutral company