At least four different vehicles, partly differing in their sensor setup from Chinese autonomous vehicle developer WeRide. Those videos were taken in the month of June and July 2021 at the WeRide subsidiary in Ssan José.

We can see here two Nissan Leafs with two distinct sensor setups. One is still with a rig, the other one already has a manufactured box. And then there are two Lincoln MKZ, one in silver, one in blue with what seems identical sensor rig setups, similar to the one Nissan Leaf. 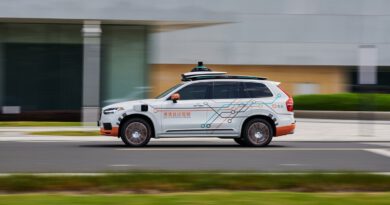 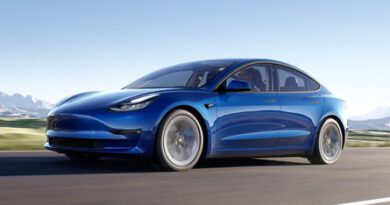 Tesla Extends Delivery Times For All Cars, But Not All Versions 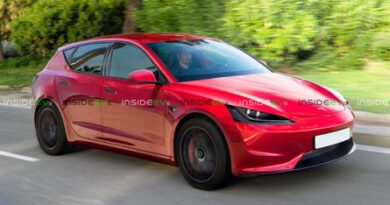