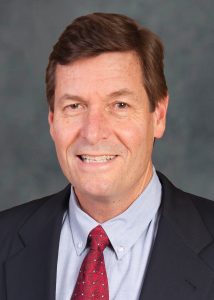 Jim Zehmer, who currently serves as general manager, administration at TABC, Inc. (TABC) will be promoted to president. Zehmer joined TABC’s finance team in 1992 and has held a variety of leadership positions, including controller and manufacturing support general manager. He also was responsible for the administration functions at Toyota Motor Manufacturing de Baja California, Toyota’s vehicle assembly plant in Tijuana, Mexico, for a two-and-a-half-year period starting in 2016. He will report to Norm Bafunno, senior vice president, unit manufacturing and engineering, TMNA.

Mike Truax, current TABC president will retire after a 37-year career with Toyota and New United Motor Manufacturing Inc. (NUMMI), the former joint venture of Toyota and General Motors in Fremont, California. Throughout his career, Truax held various leadership positions in manufacturing and engineering before his current position with TABC. He worked as general manager in production engineering for in-house plastics products at Toyota Motor Engineering & Manufacturing North America Inc. Previously, he spent more than 27 years at NUMMI in various production and engineering assignments. 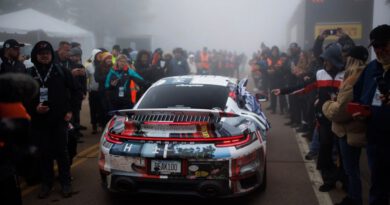 Peak performance with the 911 Turbo S 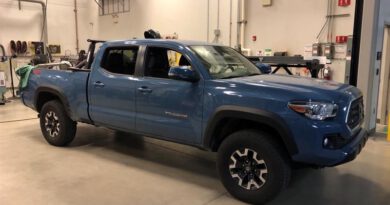 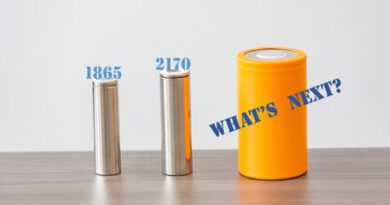