Google sister company Waymo reconstructed 72 accidents and recreated them on a simulator to find out how a Waymo autonomous vehicle would have handled these driving situations. The study divides the seven dozen accidents that happened between 2008 and 2017 in Chandler, Arizona, into two clusters. One with the Waymo vehicle as the at-fault part – the so-called ‘initiator’, the other with the Waymo vehicle as the innocent part – the so-called ‘responder’.

More details are available on the Waymo blog and in the study. 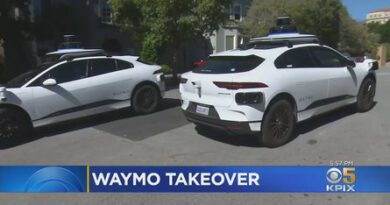