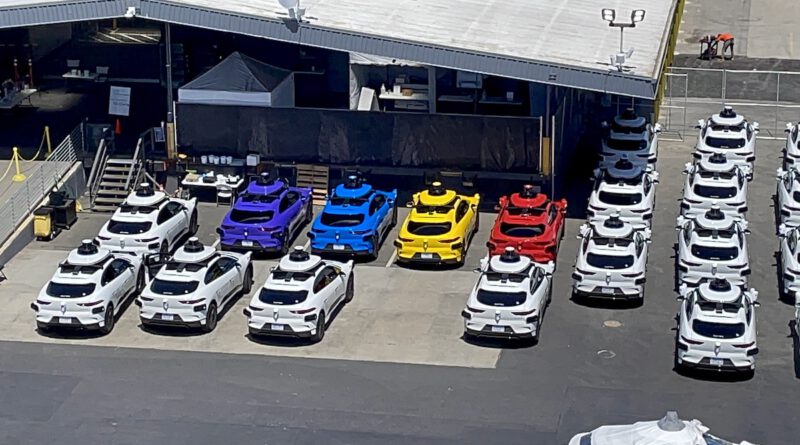 After Chandler in Phoenix, Arizona, it is now San Francisco’s turn. At the Waymo Depot on Toland Street in San Francisco, 67 Jaguar iPace and 11 Fiat Chrysler Pacifica Waymo robotaxis are lined up nicely, ready to start their service. A few days ago, Cruise Automation had already received approval from California to transport passengers, and Waymo seems to be close to receiving the same approval from the California Public Utility Commission (CPUC).

While Cruise is focusing on a new type of vehicle with the Cruise Origin, Waymo is using vehicles from traditional manufacturers. The latest models are the Fiat Chryster Pacifica minivan and, as we see in the footage, increasingly the electric Jaguar iPace.After Cruise announced it had obtained a $5 billion line of credit from GM to produce 1,000 Cruise Origin vehicles, Waymo followed suit, announcing today that it had closed an investment round of another $2.5 billion. And that follows a similarly sized round in March 2020.

Note: not all vehicles come in boring white. Even the old Koala vehicles were distinguished by colorful designs and art on the doors, and some of the Jaguar iPace come in very very colorful colors. Right off the bat, they’re also arranged in rainbow colors, a nod to San Francisco, but also a sign that the world could get more colorful with autonomous cars. When I no longer own a car myself, I don’t really care about the color of the car I’m driven in. And the more colorful, the happier the environment and the psychologically easier it might be for people to use robotaxis. In addition to the 78 vehicles encountered at the depot, there are certainly some on the streets of San Francisco. Waymo’s SF fleet currently appears to be around 100.

This means that everything is in place for three fleets of robot taxis to be in operation with passengers in the U.S. before the end of the year.

Already the last days I saw deliveries of Jaguar iPace with the sensor setups of the Waymo Driver, and also on today’s drive a van with three covered Waymos drove in front of me, which were then promptly delivered to the Waymo depot (see video).

The Last Driver’s License Holder Has Already Been Born

The combined effect of autonomous driving, electric vehicles, and the sharing economy is on the verge of changing the auto industry―all within the next decade. And this tech/economics revolution will touch virtually every industry.

It reveals the disruptive technologies now taking shape and provides a timeline of when they will take hold. It examines the impact on the industry itself, as well as adjacent sectors, including jobs and professions, city and street design, hospitals, insurances, politics, security, hospitality industry, the oil industry, real estate, and society at large.

Get the book on Amazon. 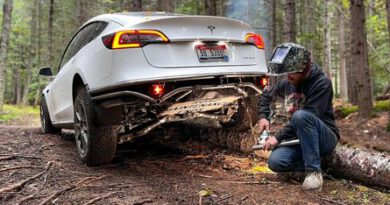 Tesla Inspecting Salvaged EVs To Allow Them To Use Superchargers 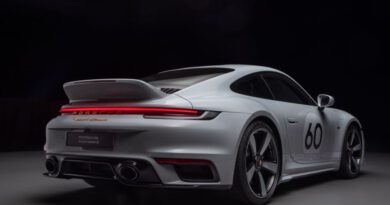 The new Porsche 911 Sport Classic: back to the future 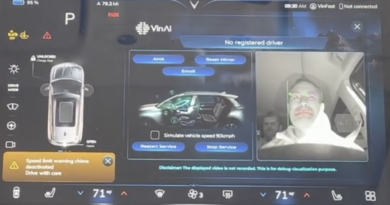